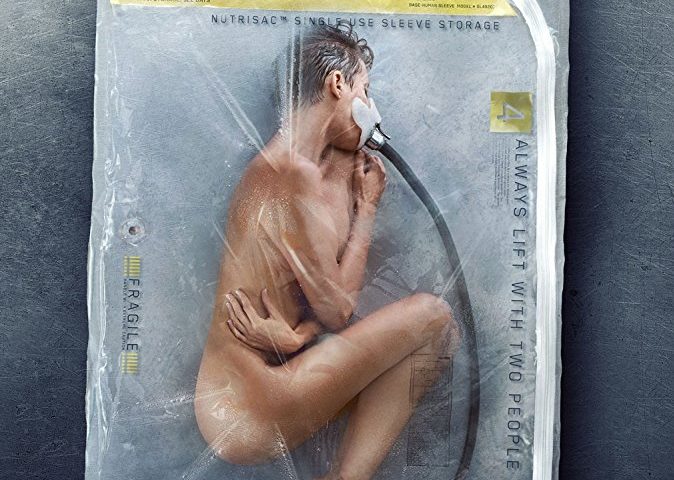 In the distant future, human consciousness can be digitized and downloaded into different bodies. Brought back to life after 250 years by Laurens Bancroft the richest man on Earth, ex-Envoy soldier Takeshi Kovacs must solve Bancroft's attempted murder for the chance to live again in a world he doesn't recognize.

I was responsible for particle-based rain-fx, ocean-fx and the complete implementation of a multilayered disintegration-effect for Poe's death - for which we received a VES-Award for "Outstanding FX-Simulation in an Episode".

Head in the Clouds

This website uses cookies to give you the most relevant user experience. Only essential cookies are used and no personal data is analysed or tracked.
Read More
ACCEPT
Manage consent

This website uses cookies to improve your experience while you navigate through the website. Out of these, the cookies that are categorized as necessary are stored on your browser as they are essential for the working of basic functionalities of the website. We also use third-party cookies that help us analyze and understand how you use this website. These cookies will be stored in your browser only with your consent. You also have the option to opt-out of these cookies. But opting out of some of these cookies may affect your browsing experience.
Necessary Always Enabled
Necessary cookies are absolutely essential for the website to function properly. This category only includes cookies that ensures basic functionalities and security features of the website. These cookies do not store any personal information.
Non-necessary
Any cookies that may not be particularly necessary for the website to function and is used specifically to collect user personal data via analytics, ads, other embedded contents are termed as non-necessary cookies. It is mandatory to procure user consent prior to running these cookies on your website.
SAVE & ACCEPT